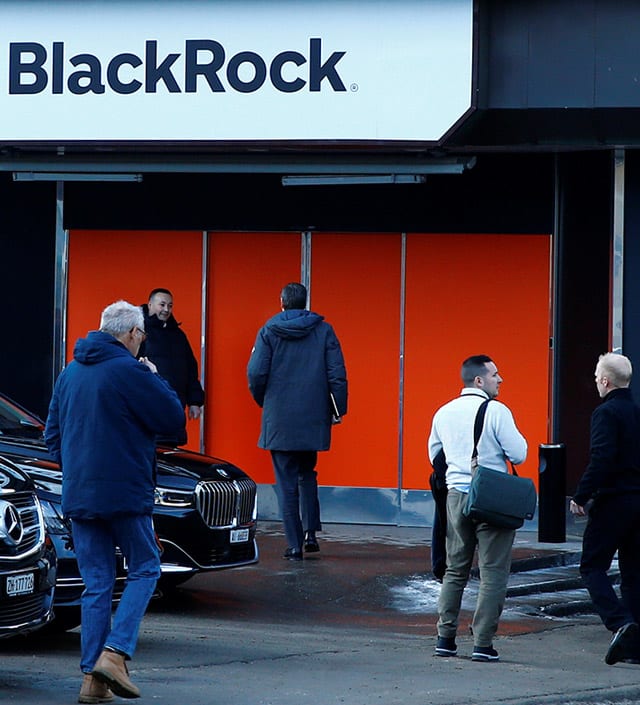 “This divestment is necessary to protect Louisiana from mandates BlackRock has called for that would cripple our critical energy sector,” Schroder said in a statement.

The U.S. state has already withdrawn $560 million from the funds to date, he said.

BlackRock did not immediately respond to a Reuters’ request for comment.

The company, which managed nearly $8.49 trillion of assets as of June 30, has faced criticism from many sides in the debate on low-carbon fuels. Texas Comptroller Glenn Hegar recently flagged BlackRock as a company whose stance on boycotting oil and gas stocks could trigger divestment by public agencies.

While environmentalists have protested that the world’s largest asset manager does too little to press for change at fossil fuel portfolio companies, Republican politicians have accused it of boycotting energy stocks.

This article was provided by Reuters.