A federal grand jury has indicted a California businessman on charges he cheated investors with the Desilu name, made famous by Lucille Ball and Desi Arnaz. 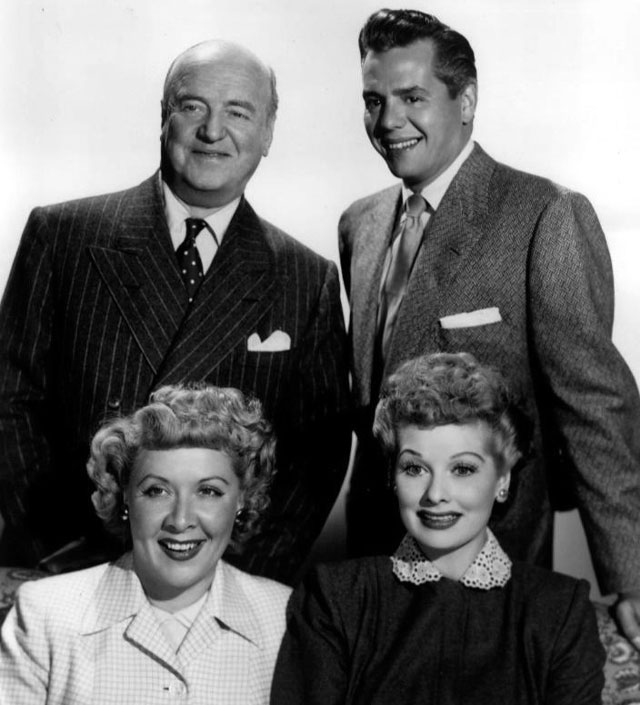 A federal grand jury indicted a California businessman August 10 on charges he cheated investors by luring them with the Desilu name, made famous by Lucille Ball and Desi Arnaz.

A federal grand jury charged Charles B. Hensley, 68, of Redondo Beach, Calif., with telling people they were investing in a revival of the Desilu brand, but he instead used the money for personal expenses that included trips to Las Vegas. The Department of Justice announced the indictment.

From August 2017 to May 2018, the indictment claims, Hensley successfully pitched investments in companies he owned, including Desilu Studios Inc. and Migranade Inc. Hensley operated the companies from offices in Manhattan Beach and other locations in Southern California.

Hensley maintains his businesses were real and successful. However, the indictment alleges they were little more than shell corporations used as part of an investment scam.

In 2016, Hensley began using the name Desilu Studios, which was similar to the name Desilu Productions Inc., the company founded by Ball and Arnaz. Desilu Productions produced classic television shows, including “I Love Lucy,” during the 1950s and 1960s. Hensley claimed he was making new content for his company, Desilu Studios, said a DOJ press release.

“Hensley allegedly told investors he was extremely wealthy and was backing Desilu Studios with his personal funds,” DOJ says. “In fact, according to the indictment, Hensley had few assets, and he repeatedly bounced checks and overdrew bank accounts to get cash and pay expenses.”

Hensley also allegedly provided investors with false and misleading valuation letters that purported to show that Desilu Studios was valued at more than $11 billion and Migranade at more than $50 million. In fact, the indictment alleges, the companies had little to no assets and were worth nowhere near the represented value, DOJ says.

The indictment also alleges Hensley falsely represented that Desilu Studios was about to go public and that the company’s stock was worth more than its face value. It adds investors were told the value would increase after the company’s imminent initial public offering. None of that information was accurate, the indictment charges, and Hensley stole someone’s identity to list as Desilu Studio’s chief financial officer in offering materials.

The scheme allegedly impacted many investors, including some who wired approximately $331,000 identified in wire fraud counts.

Hensley also targeted multiple companies in the entertainment industry, DOJ says. “In this part of the scheme, Hensley allegedly used some of the same misrepresentations to convince owners and executives to sell their companies to him in exchange for Desilu Studio’s stock that, unbeknownst to them, was worthless.”

If convicted, DOJ says, Hensley would face a statutory maximum sentence of 20 years in federal prison for each wire fraud count plus a mandatory two-year prison sentence for the aggravated identity theft count.

On August 11, the U.S. Securities and Exchange Commission filed an injunction action against Hensley related to the indictment. The SEC’s complaint alleges that from June 2017 through at least July 2018, Desilu Studios and Hensley raised approximately $596,360 from at least 21 individual investors through the offer and sale of Desilu Studios stock.

The SEC complaint says Hensley attracted investors by claiming that he was reviving the Desilu brand through Desilu Studios, which was supposed to be a modern entertainment company engaged in film and television production, merchandising, content streaming, theme parks and cinemas.