The financial advisor trade group calls the proposal bad policy that won’t be good for the American economy. 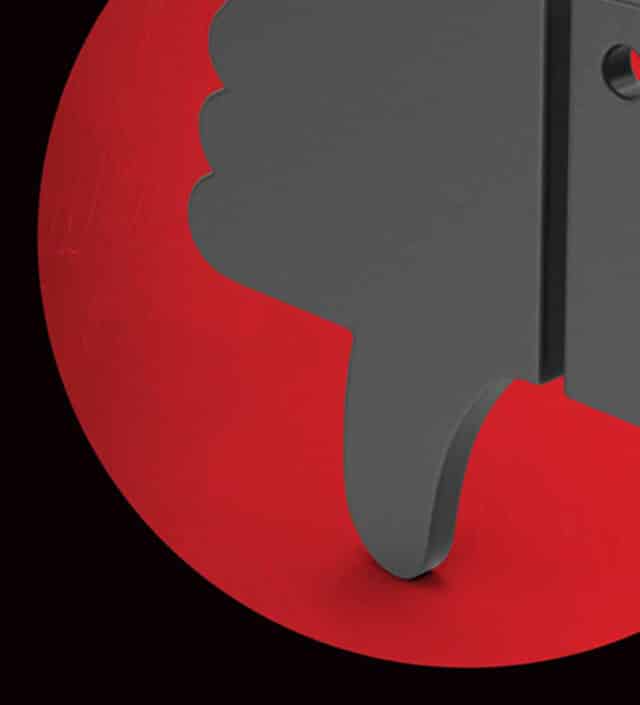 A new test the Department of Labor is proposing for whether a person is an employee or independent contractor is “unlawful, unpredictable and inappropriate slanted,” says the Financial Services Institute.

The FSI, a trade group representing independent advisors and broker-dealers, made the statements in a comment letter on the DOL’s proposed independent contractor classification rule. It would require that workers be considered employees, entitled to more benefits and legal protections than contractors when they are “economically dependent” on a company. It could have wide-ranging impacts on company profits and hiring, household incomes and worker quality of life.

The proposal by President Biden’s administration in October would make it more difficult for companies to treat workers as independent contractors, a change that is expected to shake up ride-hailing, delivery and other industries, including independent broker-dealers.

FSI says flatly that the DOL should not finalize the new proposal, which would rescind its 2021 rule. “By hastily jettisoning the clarifying ‘core factors’ framework of the existing regulations — adopted less than two years ago in DOL’s comprehensive rulemaking on this same topic — the proposed rule would undermine its own stated objective of regulatory clarity,” FSI says.

In particular, the FSI took issue with what would become the new test under the Fair Labor Standards Act (FSLA) to determine a worker’s classification. “That novel test would be independently unlawful, unpredictable, and inappropriately slanted toward employee classification across the board,” it said.

FSI added the new rule is “bad policy” that would impose uncertainty and costs, both on the financial services industry and on the broader American economy. “Of particular concern to FSI, the proposed rule would create significant uncertainty — and, therefore, costs — for independent financial advisors and the independent financial services firms with which they affiliate, which in turn would reduce the availability of high-quality investment advice and other financial, tax, and estate-planning services for underserved communities, including minority and rural communities,” it maintained.

The largest third-party certifier of women-owned businesses is recognizing several financial services firms with an award.

A showdown is coming that threatens to throw the global economy into turmoil.