The guardianship has forced Peter Max, 84, into isolation and depleted his earnings by more than $16 million. 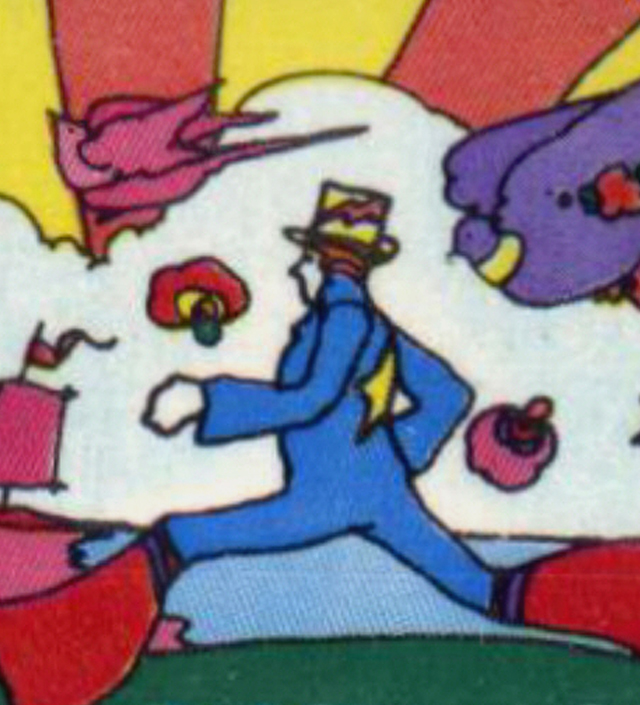 #FreePeterMax, a grassroots movement, is demanding the release of 84-year-old pop artist Peter Max from what they describe as an “unconstitutional and predatory guardianship.”

According to the campaign’s recently-published open letter, Max, who has Alzheimer’s, is being kept in forced isolation in New York City. “The guardianship has depleted his hard-earned life’s earnings by over $16 million, with millions being paid, without his permission, to the court-appointed guardians and attorneys who now control all aspects of his life,” the letter said.

Max’s friends and family have waged a legal battle to free him since 2019. “After more than two years of isolation, Peter’s loved ones fear he is losing his will to live. His health has steeply declined; he appears dangerously over-medicated; and his family and friends fear for his life,” noted the letter.

Max, who came to prominence in the 1960s, is known for his psychedelic art. His works include paintings of a half dozen U.S. presidents, the Beatles, Bob Dylan and Taylor Swift, and have been used on postage stamps. He was the official artist for five Super Bowls and the 1994 World Cup, and was commissioned by AARP magazine in 2017. He also pleaded guilty to tax fraud in 1997.

The #FreePeterMax campaign asks people to consider what it’s like to be held in forced isolation nearly 24 hours a day; forbidden from having any visitors in your home; forbidden from being cared for by your children even if you’ve articulated this desire; and surveilled in your own home through cameras that have a direct feed to a court-appointed guardian’s cell phone.

The letter also asked people to consider what it would be like to have all medical decisions made by a for-profit court-appointed guardian who lacks medical training; have your legal and estate-planning documents voided; have your assets liquidated to pay court-appointed strangers; and have your pets taken away from you.

Individuals who’ve signed the #FreePeterMax letter include Michael Land (producer and creator of the Woodstock Music Festival), Tom Freston (former chairman and CEO of MTV Networks and former co-president and co-COO of Viacom) and Bradford Disney Lund (Walt Disney’s grandson, who is also stuck in an abusive conservatorship).

According to the U.S. Department of Justice, approximately 1.3 million adults currently live under guardianship or conservatorship in the U.S., and at least $50 billion in assets are under conservatorship.

Traditionally, a guardian was responsible for protecting a person and a conservator was responsible for money and property, but some states don’t maintain a distinction, according to the American Bar Association Commission on Law and Aging. Quantifying the scope of abuse is impossible, it adds, due to lack of data and often lack of oversight and accountability.