Why and How Advisors Should Talk to Clients About Their Health

Lifestyle plays a significant role in how people age, and advisors can initiate healthy-life conversations. 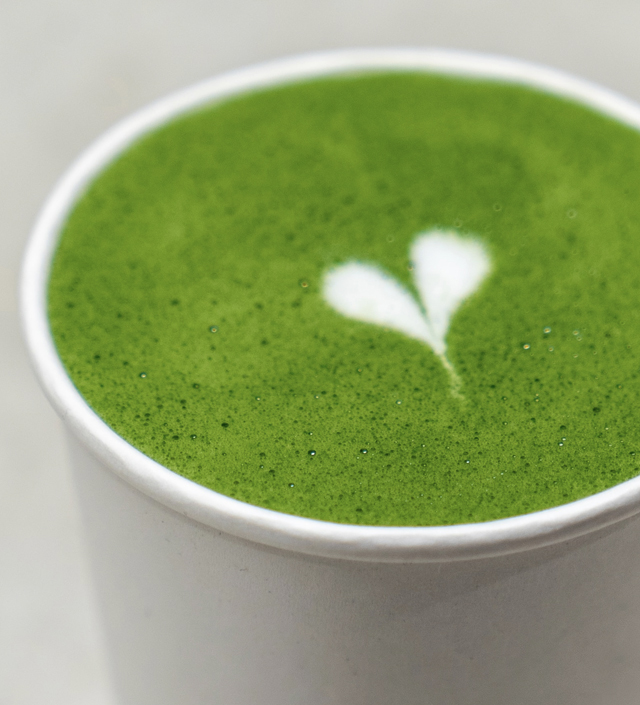 Financial planning clients with a family tree full of hypertension, diabetes, dementia and other diseases may feel destined for a series of medical disasters and an early death. Yet our health and longevity are largely in our hands, according to geroscientists — researchers who study the relationship between aging and disease.

That’s not to say genes don’t impact how people age. However, “recent studies actually indicate that lifestyle factors play a much bigger role than we anticipated,” Dr. Eric Verdin, president and CEO of the Buck Institute for Research on Aging and a professor of medicine at University of California, San Francisco, said during the 2020 Century Summit. The virtual event was presented in December by the Longevity Project, in collaboration with the Stanford Center on Longevity.

“About 90% of your longevity, your healthspan and your lifespan are determined by environmental factors — how you eat, how you sleep, your stress, how you exercise and so on,” said Verdin, a panelist for the summit’s “Extending the Second Half of Life” session. He cited a 2018 study from Calico Life Sciences that analyzed an aggregated set of data from more than 400 million users of Ancestry.com.

For the rest of us who fall somewhere in between, modifying our lifestyles could potentially improve our healthspan—the part of our lives that we are generally in good health. While older people are more susceptible to infectious diseases—a point the Covid-19 pandemic has emphatically driven home—getting old doesn’t mean we can’t still benefit from adopting more healthful lifestyles.

A Win-Win for Clients and Advisors

Financial advisors shouldn’t be doling out medical advice, but they do sit in a perfect place to get these healthy-life conversations rolling. A growing number of advisors are already starting to map out 100-year life plans for clients. Engaging clients in health discussions can also help advisors gain a better understanding of clients’ needs, deepen client relationships and distinguish themselves from the competition.

How can advisors break the ice? Ask clients how they’re taking care of themselves and encourage them to adapt healthful behaviors such as eating smart and getting enough sleep. Advisors can invite medical professionals to speak at client events, maintain a list of doctors for when clients need healthcare recommendations, and keep clients abreast of the latest medical research.  Consider including a healthy recipe in client newsletters and invite clients to take a socially distanced walk before or after meetings if time permits.

Advisors can also personally benefit from embracing better lifestyle choices and paying attention to scientific developments. According to a 2019 study from J.D. Power, the average age of financial advisors in the U.S. is about 55 and about one-fifth of advisors are 65 or older.

Verdin and other geroscientists are busy working in their labs to understand which environmental factors are the biggest determinants of health. Verdin focuses on nutrition but he also emphasizes the importance of exercise, sleep and mitigation of stress.

“My philosophy about all these things versus drugs,” he said, is to optimize the non-drug treatments before considering “an anti-aging medicine for the rest of your life.” Some drugs coming to the front appear to be having a significant anti-aging effect in animal models, “but I would say most of those are not ready for primetime,” he said. “They need to be rigorously tested in clinical trials.”

Thomas Rando, a professor of neurology and neurological sciences at Stanford University, where he is the director of the Glenn Laboratories for the Biology of Aging, also sees and is encouraged by the big shift towards preventative medicine and a wellness approach to longevity. Rando, who co-presented the Century Summit session with Verdin, also anticipates an evolution of more personalized medicine that’s based on genetic and lifestyle.

In a study his lab published last year, older mice that regularly used an exercise wheel were able to restore their muscle-repair capabilities and their muscle stem cells started to look and behave like those of much younger mice. He thinks this work has implications for restoring people’s tissues.

“I think that’s kind of a lower-hanging fruit than making a whole person younger,” he said.

Extending the second half of life isn’t just a science project. There are also emotional, socioeconomic, regulatory and moral challenges.

“Many people go through life using a very fatalistic approach to their own health and their own healthspan,” said Verdin, and motivating people to modify their lifestyles is difficult. He noted that 15% to 20% of the U.S. population still smokes and he cited the U.S.’s obesity epidemic.

He also pointed to the very strong correlation between socioeconomic status and life expectancy. For example, he noted that Marin County, Calif., an affluent area where many people exercise and eat well, has an average life expectancy of 87 — about 10 years longer than the rest of country. The U.S.’s longevity gap between the rich and the poor has been widening.

Rando is optimistic that biotech companies and pharmaceutical companies are getting more interested in searching for therapies that target the basic process of aging, but he noted there has still been very little clinical research with humans because of regulatory hurdles. The big expense of large-scale clinical trials is another challenge, added Verdin.

Finally, it’s critical to not lose sight of the end goal. Rando pointed out that the challenge of geroscience is making sure that long life is healthy life. “No one wants longer life of impairment and disability and pain,” he said. “If all we’re doing is extending life but not extending health, that would be a failure.”

Jerilyn Klein is editorial director of Rethinking65. Have you been taking initiatives to help your clients improve not just their wealth but also their health? We’d love to hear from you. Email jklein@rethinking65.com.

Kidney experts estimates that 37 million people in the United States have kidney disease, but around 90% do not know they have it.